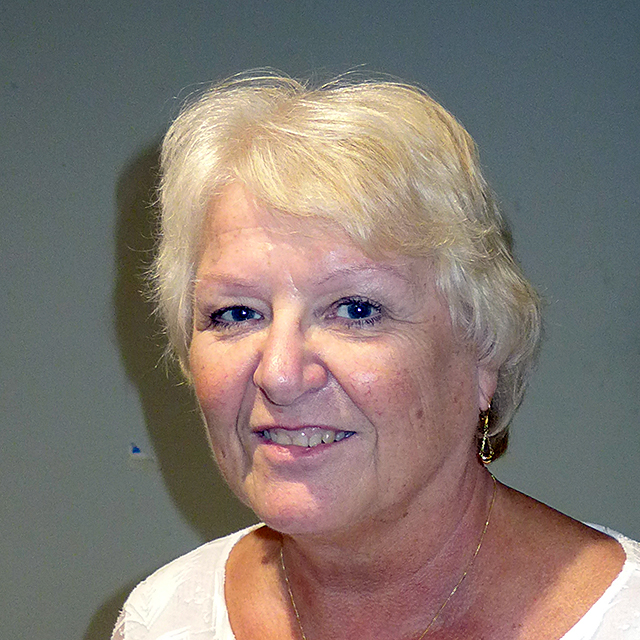 Hello. My name is Lorraine Hulse and I have been a member of the committee of the Lupus UK North West Group for 3 1/2 years. I am married to Peter and we are Sally’s parents (they’ve done their own introductions). We live in a small village near Chester. We also have 2 sons, Adam, and Matthew.

My involvement began when Sally was diagnosed with SLE in December 2013, after a number of prior diagnoses over the previous 12 months. I was determined to discover as much as I could about the condition and it’s impacts. As a retired midwife I had some knowledge of SLE, but not in someone so young. As a mother, while relieved at last to know exactly what Sally’s illness was, I was naturally very worried about her.  Eventually I made contact with Janice in the North West group, agreed to attend a most enjoyable group event at Old Trafford, and then volunteered to join the committee at the following spring’s AGM. I found that being able to talk to people with Lupus and their loved ones helped me to come to terms with the illness and gave me a much more positive outlook. As they say, ‘a problem shared is a problem halved!’ It was therefore a natural step to make myself available to help as much as I could. As well as attending quarterly committee meetings, I help out at bake sales, NW group events such as AGM, coffee and chat groups, and fund-raising events. As someone who also has an auto immune disorder, psoriatic arthritis, I also have a natural empathy with fellow sufferers.