After starting as the Manchester support group in the 90’s by 2001 more members had come in from outside of Manchester and the name was changed to the Lancashire and Cheshire Lupus Group. In 2009 National Office asked to adopt members from Mersyside and North Derbyshire, followed by Cumbria. At our AGM that year we became the North West Lupus Group

I have been a member of a local community choir for just over 3 years.  We did our first concert … 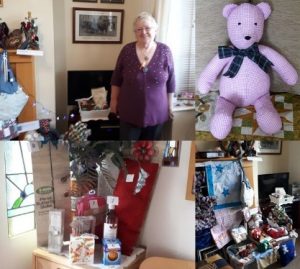